The Journey to Paradise

A family business that began in the 1970’s

The story of our family business begins in the 1970’s when “Dave the Wave’s” two month vacation turned into a seven year adventure working on Miami Beach at Larry’s Ski School. He would travel up and down the beach on his Hobie Cat, selling water ski lessons to tourists lounging at the hotel pools.

One hot summer day, two sisters on vacation from New York decided they wanted to learn to ski and Dave just happened to be their instructor. That is when Dave met the woman of his dreams, Andrea. One year later, Andrea moved from Rockland County, NY to be with him in Miami.

After three fun years together in South Florida, the couple decided to take a risk & move from Miami to Orlando to start their own business. Their connections with the British Tourism Industry was a valuable part in their success. Originally the Ski School was located at a lakefront hotel, however, in 1989 Dave & Andrea were able to purchase the property that is now home to Buena Vista Watersports & Paradise Cove! 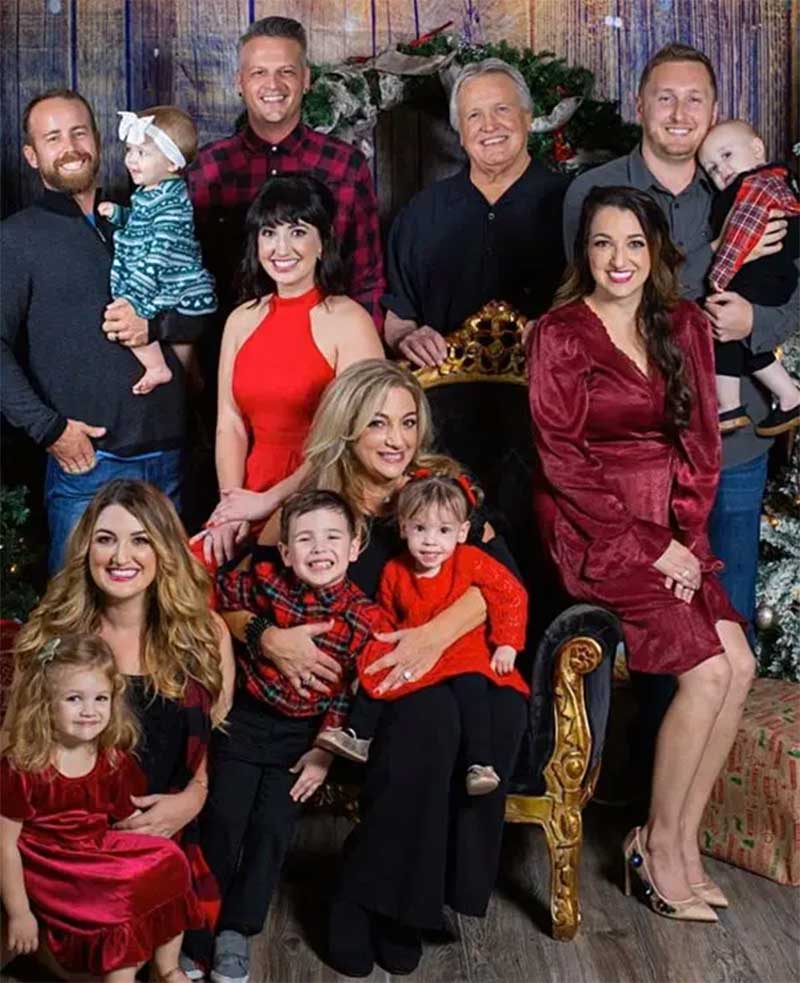 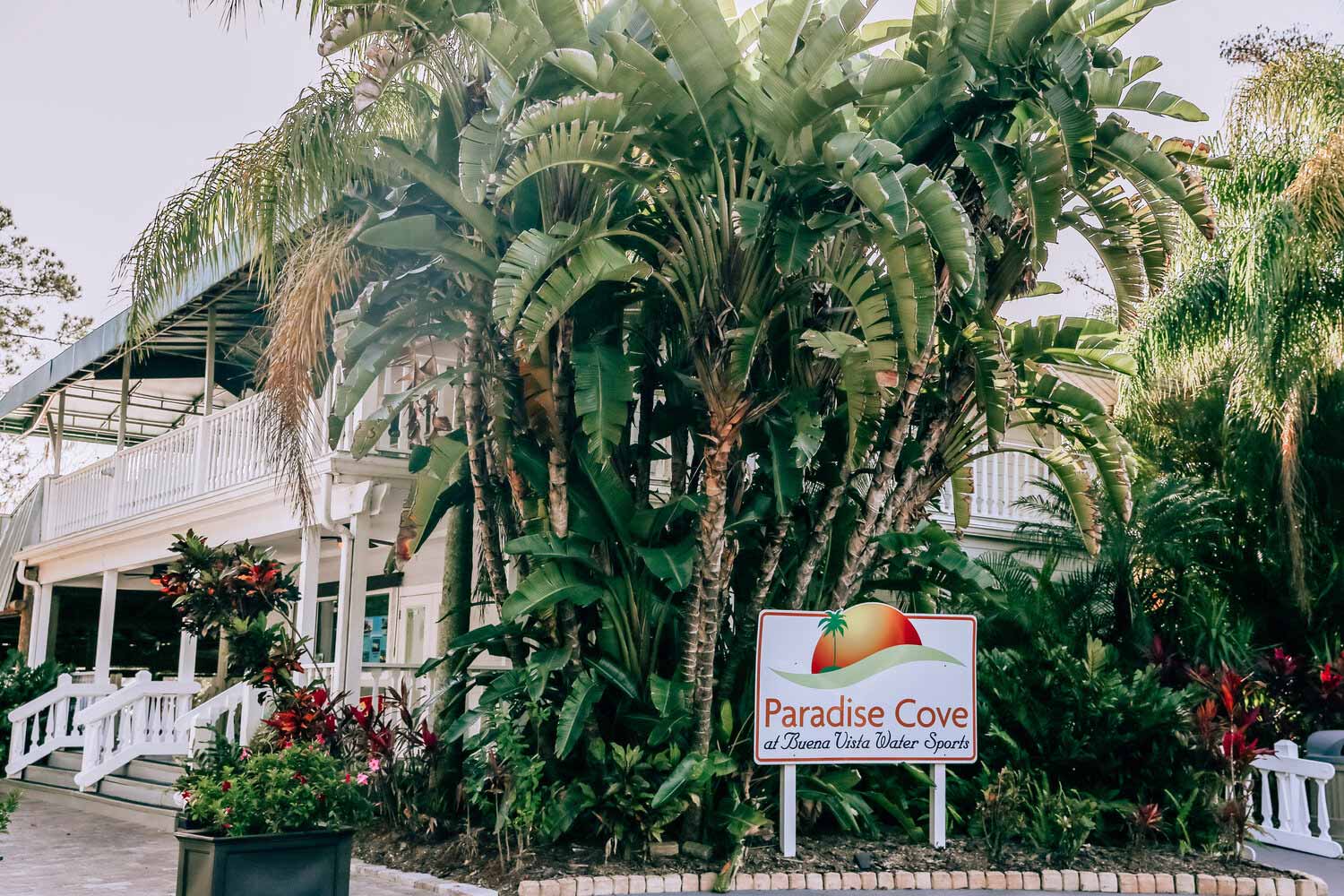 Developing the property wasn’t easy! They had to hire engineers, architects, and contractors. Permits, public hearings and easements alone took over 3 years! Buena Vista Watersports opened in 1993! Dave and Andrea were a team. Andrea would handle the reps that would book the skiers as well as the register & accounting, while Dave would arrange transportation, make the phone calls, and run the water sports. If they weren’t skiing 100 people a day, it was a slow day!

With Dave’s creativity and vision along with Andrea’s marketing, they were able to diversify their business. Due to the immediate success in weddings, the event planning company named ‘Paradise Cove’ was born. In 2013, Paradise Cove was voted the ‘Best Wedding Venue’ in Orange County, Florida.

Dreaming of a beautiful lakeside wedding in Orlando?

Tucked away in a private corner of Lake Buena Vista, Paradise Cove is an idyllic oasis on the shores of Lake Bryan. Twinkling lights and tiki torches add to the magical glow of this secluded paradise. Rainbow hued Adirondack chairs, a palm thatched cabana and sandy beach lend an island vibe to the setting. Paradise Cove will customize a wedding to fit your vision and your budget.